As homes are built more air-tight than ever, indoor air quality is becoming more and more important. In fact, the air inside our homes is more polluted than the air outside, so it’s important to take care of it however possible.

Plants have been known to help improve this polluted indoor air, thanks to NASA’s clean air study from the 1980s. The study set out to find methods to improve air quality for its astronauts. One side benefit of that study was the finding that there are specific plants that improve the air inside our homes.

Aloe vera was one of those plants tested in NASA’s study, by the way.

The aloe vera plant helps to remove harmful pollutants known as VOCs from the air, takes up carbon dioxide, and provides abundant oxygen back into the air around it. It’s a succulent, so it’s easy to maintain and doesn’t require much water at all.

Let’s dive a little deeper into the features of this amazing plant.

The “NASA” plants offered the additional benefit of eliminating volatile organic compounds, or VOC from the air. VOCs are chemicals that are typically released from building materials, furniture, cleaning supplies and other ever everyday products into the air in our homes slowly over time. You can read more about them here.

The specific plants from the NASA study are most effective at removing these VOCs by several methods like:

So how exactly did the aloe vera plant do in those research studies?

Aloe vera was shown to remove benzene and formaldehyde, two very commonly found VOCs inside a typical home. The plant was found to be especially good at filtering out formaldehyde over a continuous period of time. Even though it’s easy to maintain, your plant will develop brown spots if there is a high level of certain VOCs like benzene, so the plant itself serves as a natural air quality monitor.

And if you think your home doesn’t have any benzene or formaldehyde, think again.

Benzene is a household solvent, typically found in paint products, dyes, plastics and rubber, to name a few. Formaldehyde is typically found inside insulation materials in a home, as well as laminate flooring and particle-board furniture.

This plant also has some ability to remove xylene from indoor air, another VOC. Xylene is called one of the top 30 produced chemicals (by volume) in the United States. It’s typically found in paint thinners, solvents and varnishes inside the home, but can also be found in other products since it is commonly used in the printing, rubber, and leather industries. Xylene gives off a sweet odor.

When shopping for your own aloe vera indoor plant, keep in mind that you may need several aloe vera plants to achieve the same results as some of the other, larger tropical plants have achieved. Otherwise, the aloe vera plant performed average to well during the study, considering its relative surface area of the leaves and relative to the other plants in the study.

Since NASA’s study, additional research has been done that proved that these specific plants are capable of removing not just VOCS, but also additional chemicals in the air.

I’m sure you’ve already learned about photosynthesis. It’s expected for virtually any plant to absorb carbon dioxide and to release oxygen back into the room’s environment.

The aloe vera is somewhat different in this regard. It uses something called the CAM pathway to exchange air with its environment. Plants that use CAM actively exchange the air with their environment more actively at night rather than during the day.

Specifically, the aloe vera takes up high levels of carbon dioxide more actively at night and releases oxygen when it’s exposed to light again. For this reason, it’s also sometimes referred as being one of the many “oxygen bomb” plants.

If you’re looking for a plant for your bedroom to take up the carbon dioxide you breathe rather than give it off just like you would at night, an aloe vera is a good choice. In fact, Dr. Wolverton, the principal scientist behind the NASA study, recommends that every bedroom have an aloe vera plant.

Because CAM plants have evolved this unique “nocturnal breathing” adaptation as a way to survive in dry climates, the aloe vera plant naturally requires very little water to maintain this process. It’s a succulent. Speaking of evolutionary adaptations, the benefit of xylene removal mentioned previously is another side benefit of these CAM plants.

Some Things to Consider

Although an aloe vera plant has several benefits, it isn’t necessarily the best plant to improve indoor air. There are other alternatives like the spider plant or Areca or bamboo palm, to name a few.

If you want to go beyond the scope of just eliminating benzene and formaldehyde, you may think about other plants. For example, the spider plant (sansevieria trifasciata) is also another CAM-utilizing plant that the NASA study concluded was even more effective at removing VOCs.

Most people are also fond of aloe vera because of the medicinal benefit of the gel inside its leaves. But that doesn’t make the entire plant safe. In fact, it’s toxic to dogs and cats. You shouldn’t be experimenting with it for your own health, either, unless you’re an expert.

Besides these considerations, the aloe vera may still be the right plant for your home. If you are concerned with modest formaldehyde levels and want a plant that will continue to balance out your carbon dioxide and oxygen levels while you sleep, without worrying about constantly watering it, then the aloe vera is a good indoor plant to consider for your home. 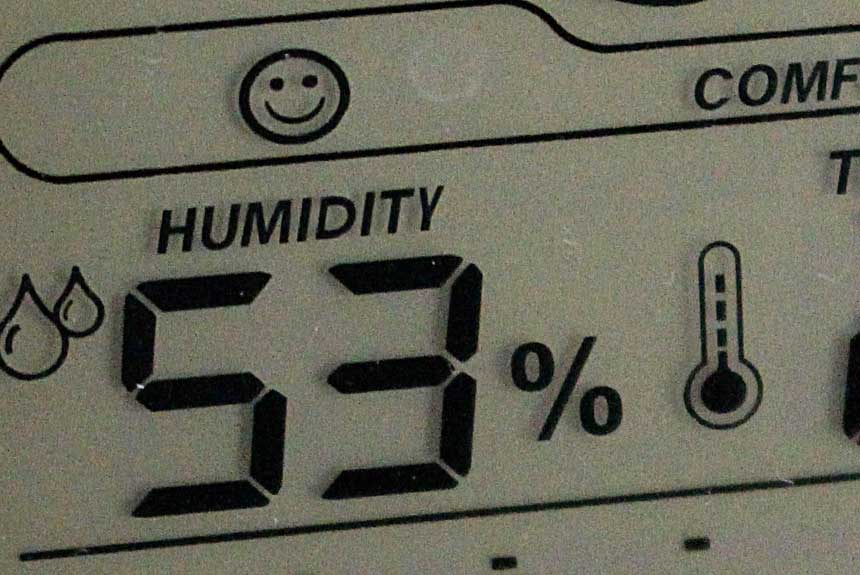 What Is Indoor Air Quality Monitoring? What Causes Indoor Air Pollution and How to Prevent It 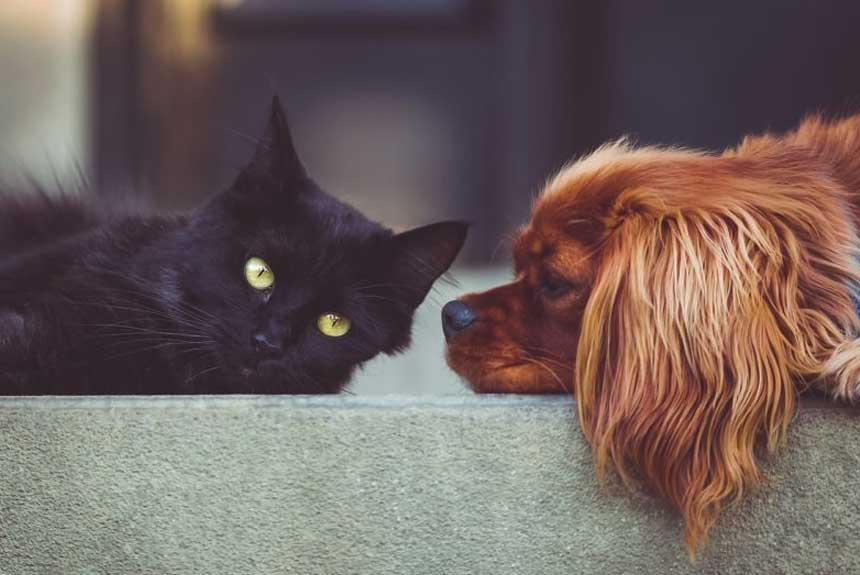 I'm a biochemist by training and am on a mission to make my home free of dangerous chemicals, focusing mostly on indoor air quality.

I would like to invite you on my own personal journey of researching what's best for my family and my home.